If you’ve ever worried about outliving your retirement savings, you’re not alone.

A structured settlement is a negotiated financial or insurance agreement through which a claimant agrees to resolve a personal injury tort claim by receiving part or all of a settlement in the form of periodic payments on an agreed schedule, rather than as a lump sum.  As part of the negotiations, a structured settlement may be offered by the defendant or requested by the plaintiff.  Ultimately both parties must agree on the terms of settlement.  A settlement may allow the parties to a lawsuit to reduce legal and other costs by avoiding trial.  Structured settlements have become part of the statutory tort law of several common law countries including Australia, Canada, England and the United States.

A fixed-index annuity is a type of annuity that grows at the greater of a) an annual, guaranteed minimum rate of return; or b) the return from a specific stock market index (such as the S&P 500®), reduced by certain expenses and formulas.  At the time the contract is opened, a term is chosen, which is the number of years until the principal is guaranteed and the surrender period is finished.  In a robust stock market, you will not achieve the actual performance of the index due to the formulas, spreads, participation rates, and caps applied to fixed-indexed annuities, as well as because of the absence of dividends.  However, in a down market you won’t ever lose principal (provided the underlying insurance company stays solvent, and to date no insurance company has ever failed to pay out on a fixed annuity).

At Brant Hickey & Associates, we can offer you the following products and services: 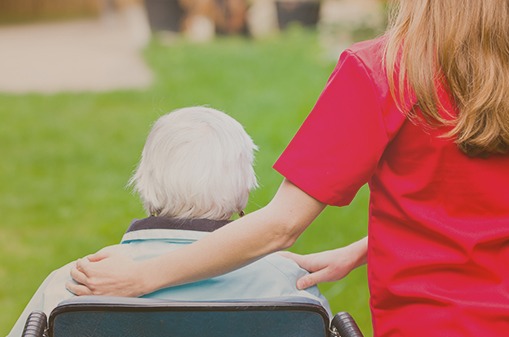 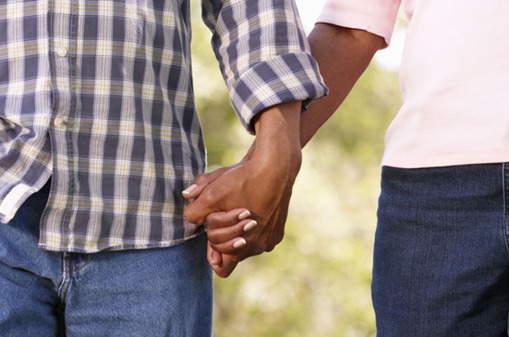 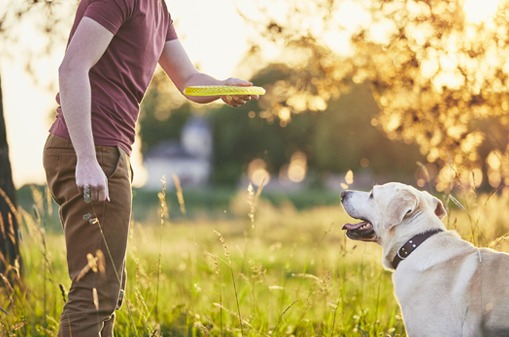 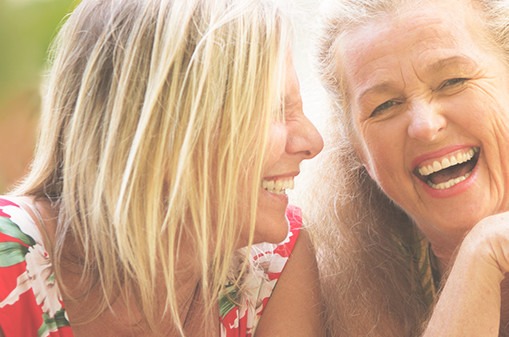 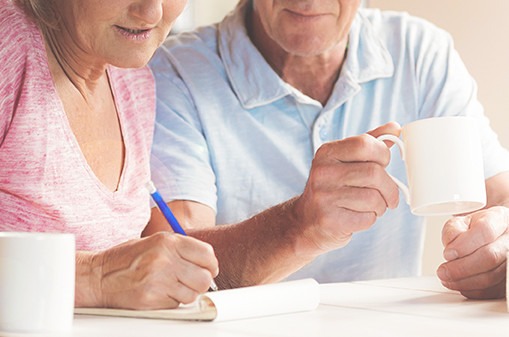 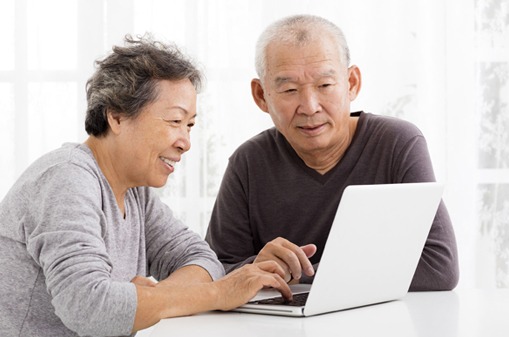 Brant Hickey is not your ordinary structured settlement broker.
Instead, our aim is to continually look for BETTER ways to address complex claims, enhance client service and improve current practice.